The Upper Lansdowne Players produced their first play in 1983 and are still going well. Producing two seasons a year, usually comedy, we are best known for the Theatre Dinner nights at the Upper Lansdowne Hall. These are organised so that all of the proceeds are returned to the community.

A broadly based group with a strong social flavour, we include High School students, Retirees and everything in between. We have an Actors Committee which generally runs the Players, but we’re pretty informal really.

We have a culture of continuous improvement and use professional acting coaches to help us with this.
We do it because we enjoy it, it’s good fun, if sometimes a little hair-raising and have no intention of stopping yet.

‘Last Tango in Upper Lansdowne’ – The four members of a consistently unsuccessful village theatre group, in debt and under threat of closure, are so desperate that they agree to their Chairman’s solution – ‘Sex sells!’ And it does, spectacularly so, starring a certain player’s memorable mammaries… or at least one of them!

‘Last Panto in Upper Lansdowne’’ – In this sequel, the group gets a second chance, almost avoiding the disaster of a musical, and aiming for an ‘adult’ pantomime based on the tale of Dick Whittington and his Cat. Double meanings tumble over the bleeding obvious, the horse, the cat, and the cast, and of course end in catastrophe… 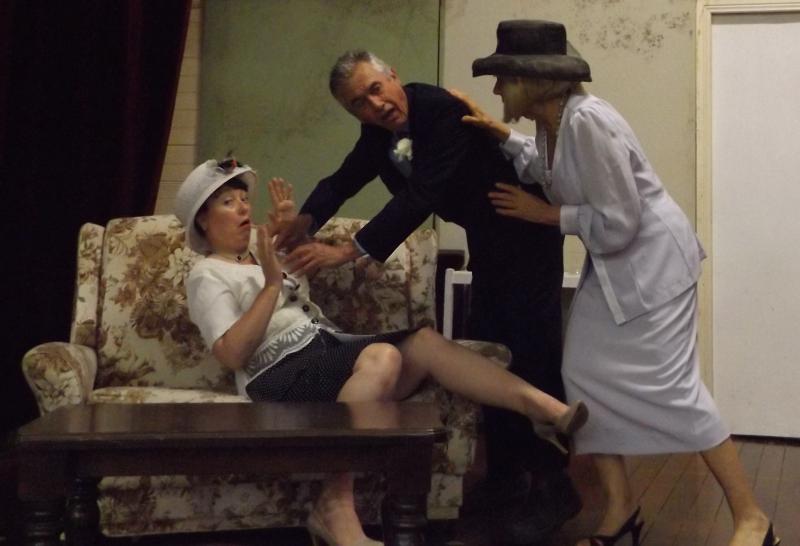 Alternatively you can book by contacting our play bookings manager via the contact form or by phone. 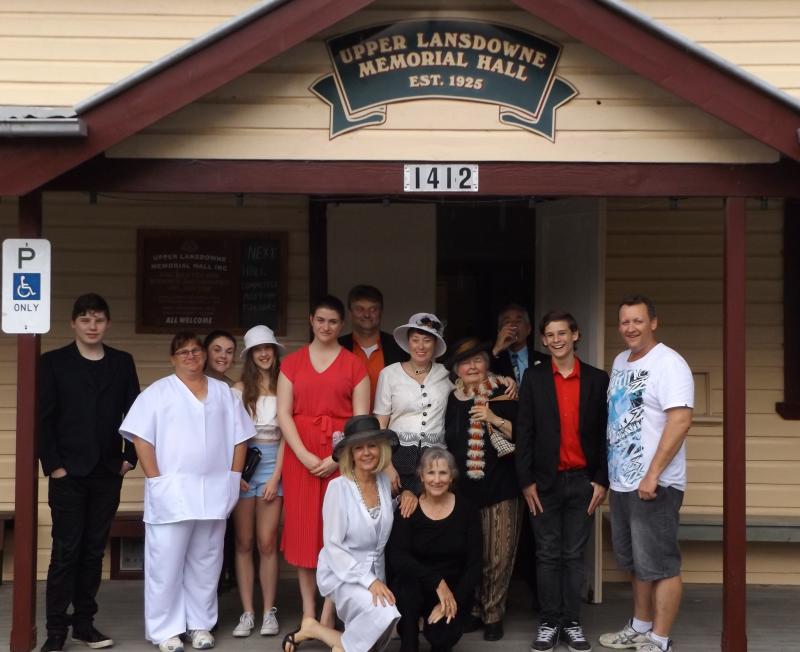