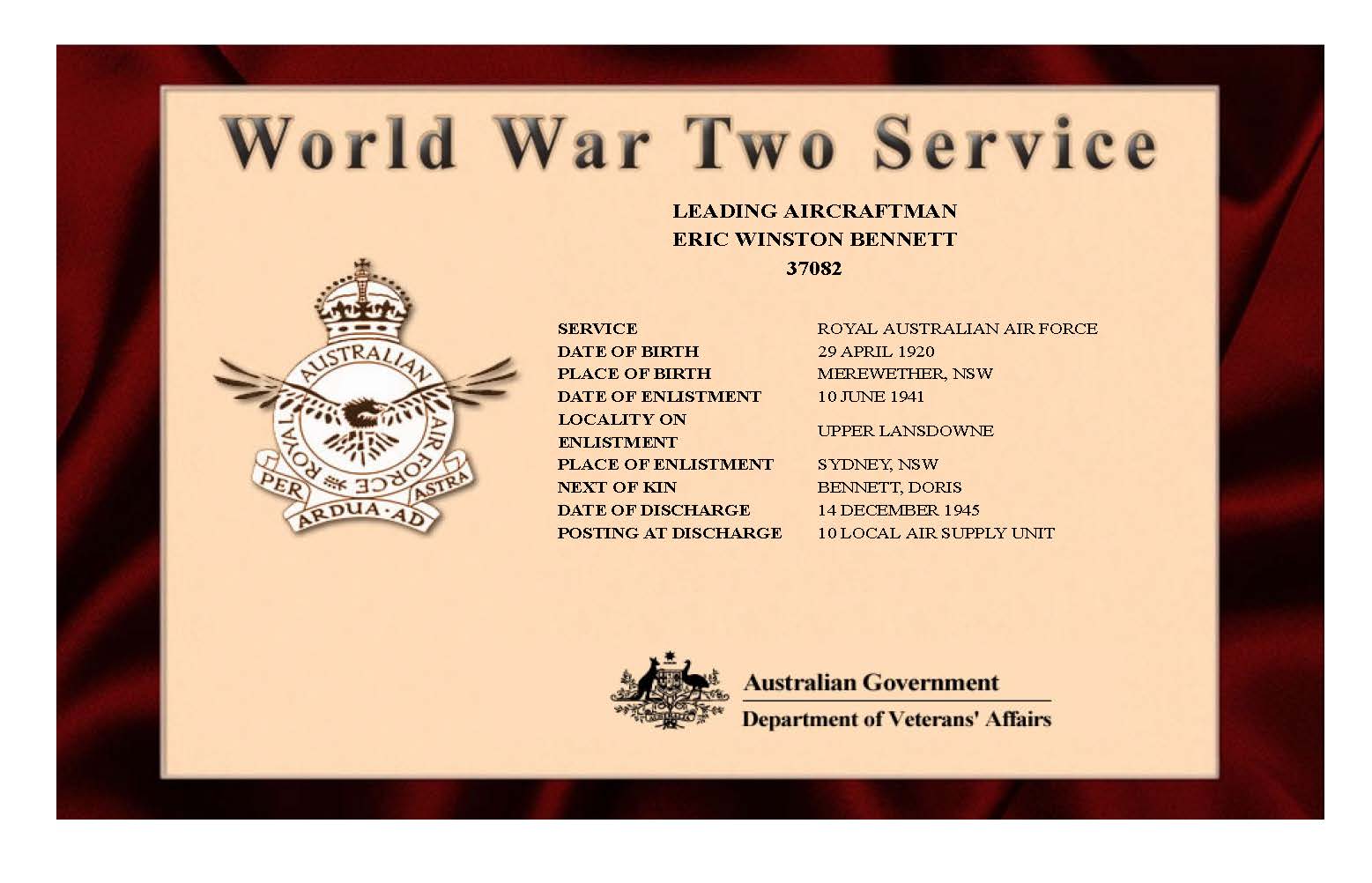 Eric Winston Bennett joined the RAAF on the 10 June 1941. He was posted to Richmond Air Base to do his drill-training. From there he was posted to Ultimo to do his basic fitting and basic electrical course.The Northern Champion reported that on the 9 September 1941 a gathering of the Upper Lansdowne and district was held in the Memorial Hall to honour Eric who was the 21st of the valley’s young men to join the fighting forces.

Eric was then posted to Melbourne to do his Flight Mechanics course and on to Bundaberg to an Elementary Flying Training school.

After further flying schools at Lowood QLD and Narrandra NSW he was posted to Melbourne to do a Fitter 11.E course.

He was finally sent to Milne Bay, East Nuginea in May 1945 and then onto Torakina Bougainville where he worked on the engines of the Beaufreighter Aircraft.

After the war ended in August 1945 he flew back to New Guinea in December and remained there for a week. Eric then flew back to Cairns by Flying Boat and then on to Sydney by train for discharge on 14 December 1945. Eric served 4 years 6 months and 4 days in the service of the Air Force.

Eric was part of No 10 Local Air Supply Unit and below are photos taken during his time in the RAAF.

After the war, Eric worked on the family farm at Upper Lansdowne.  He then secured a job working at Peeress milk factory in Pitt Street, Taree where he was employed to look after all the machinery including the boiler, the steam engine which fed the boiler coal and also maintain the conveyor belt which brought milk cans up from the boat.  Eric worked at the factory until his retirement.

Eric married Doris Dell Emerton in 1943 and they had 2 children. 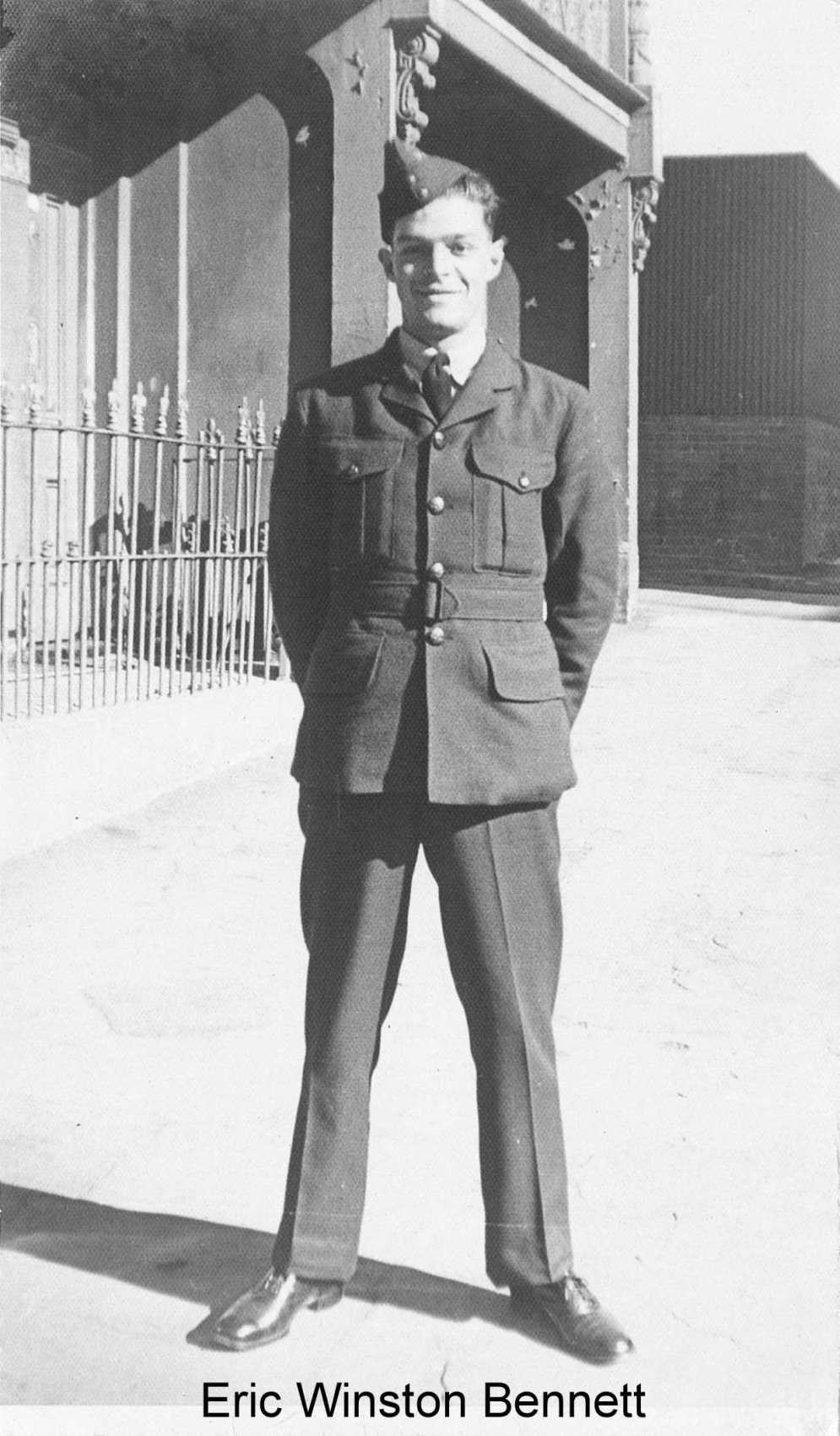 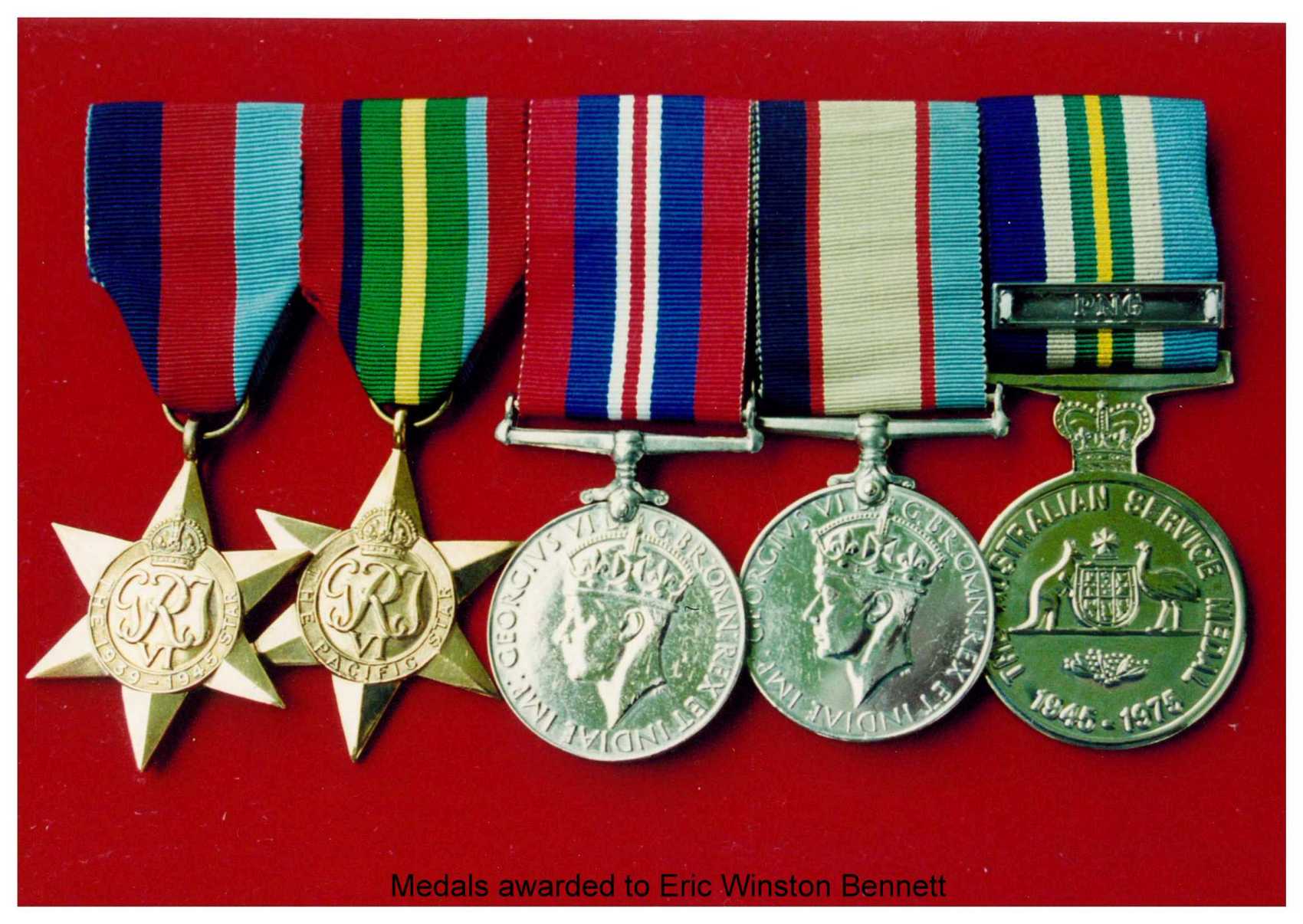 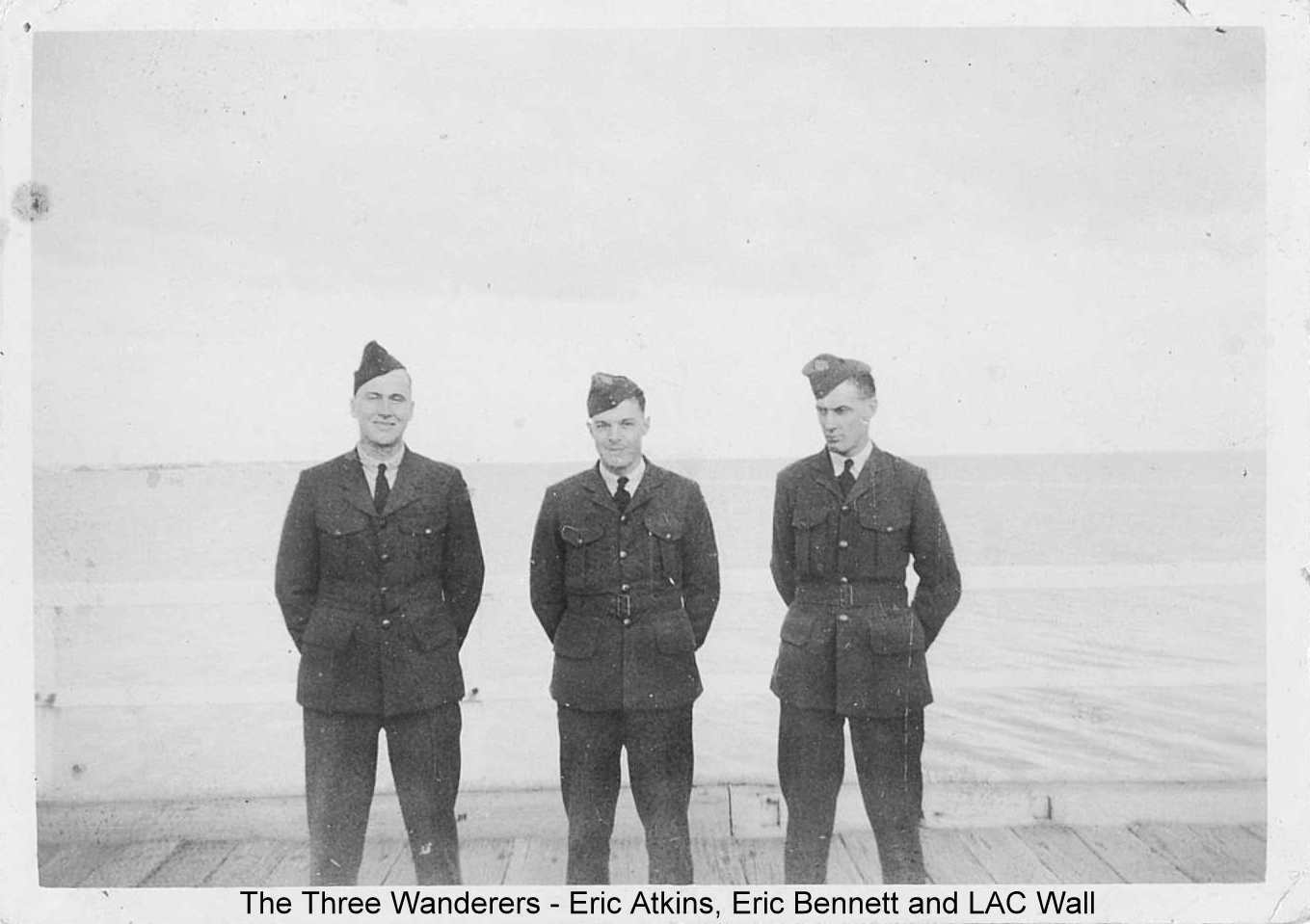 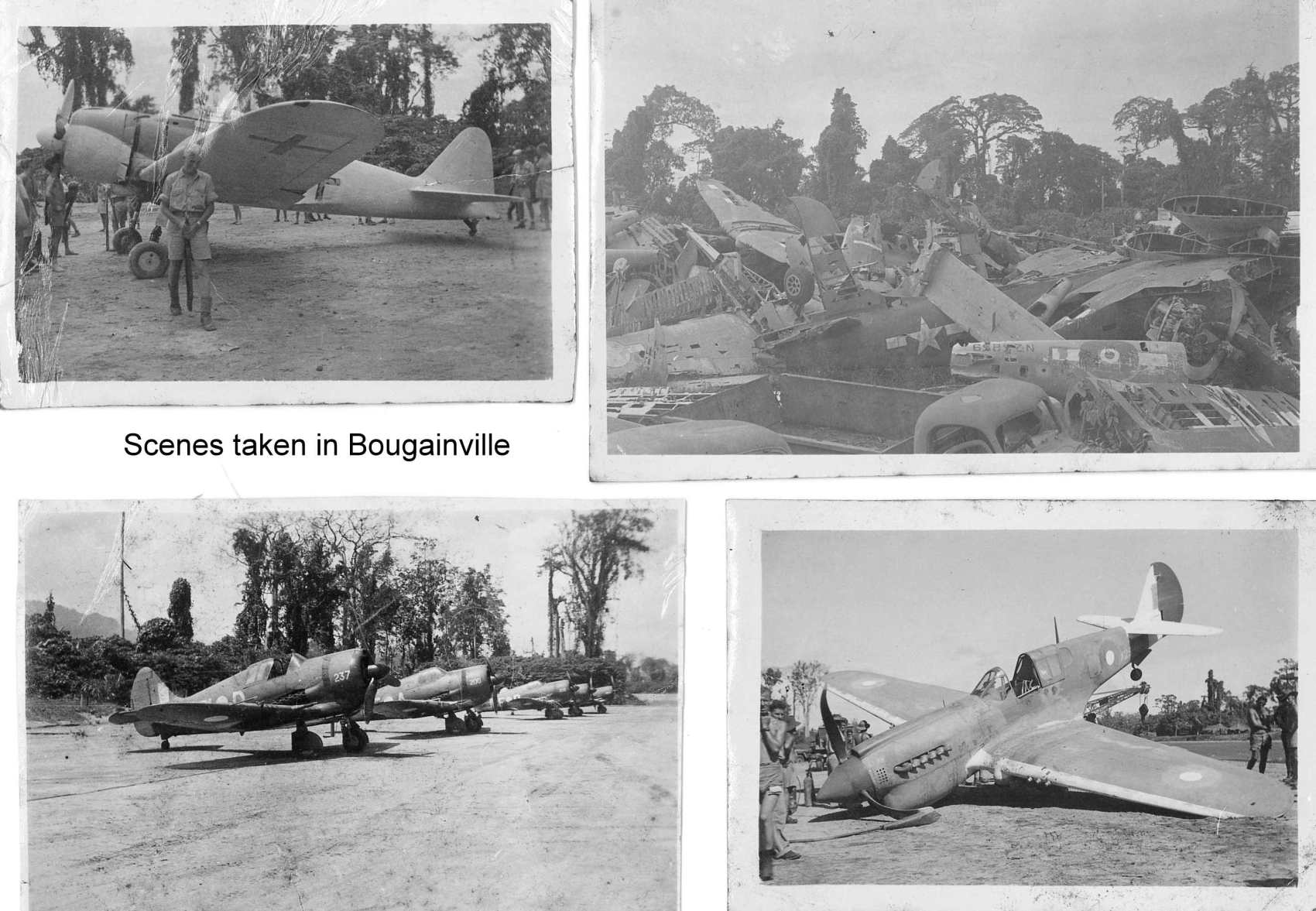 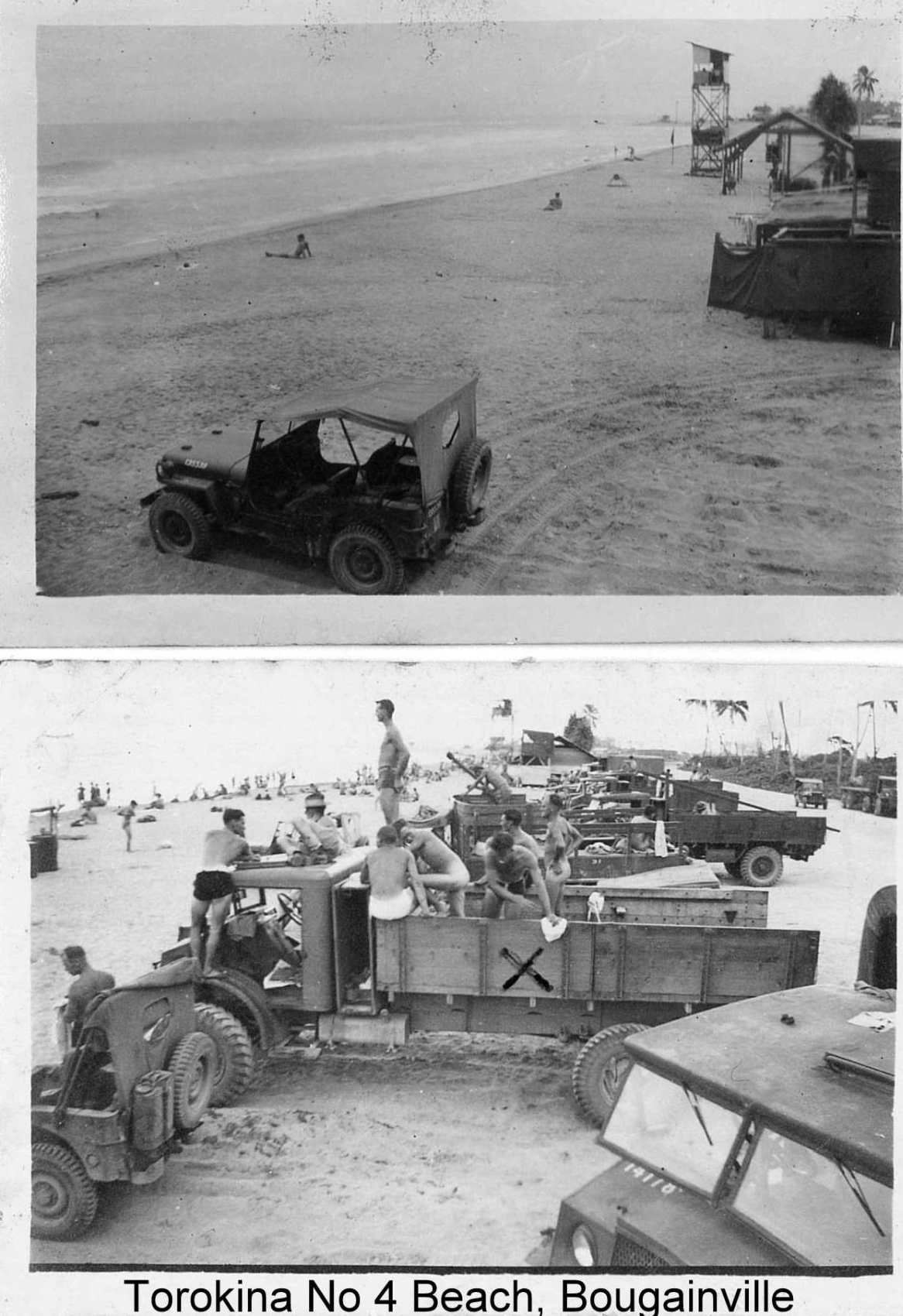 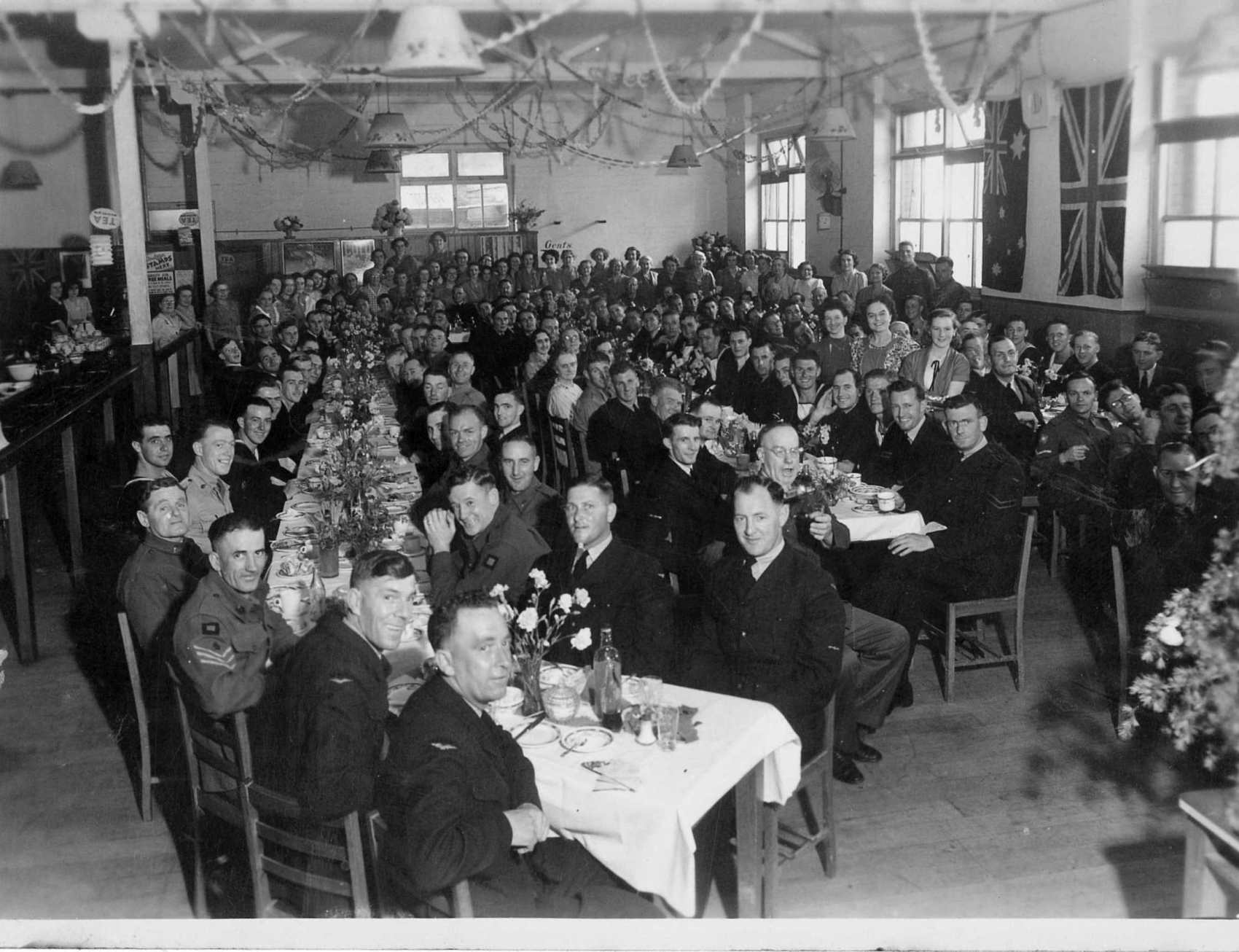 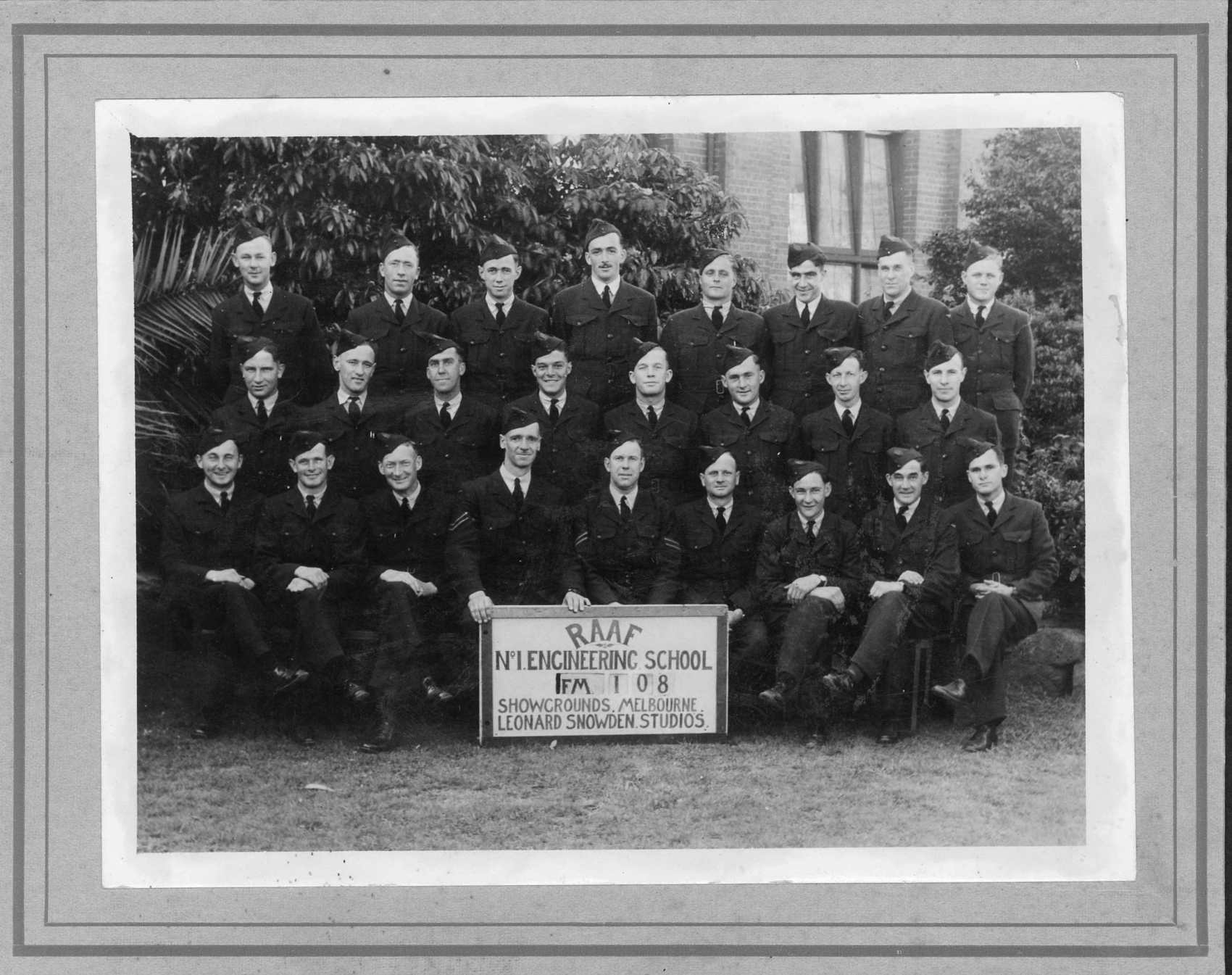 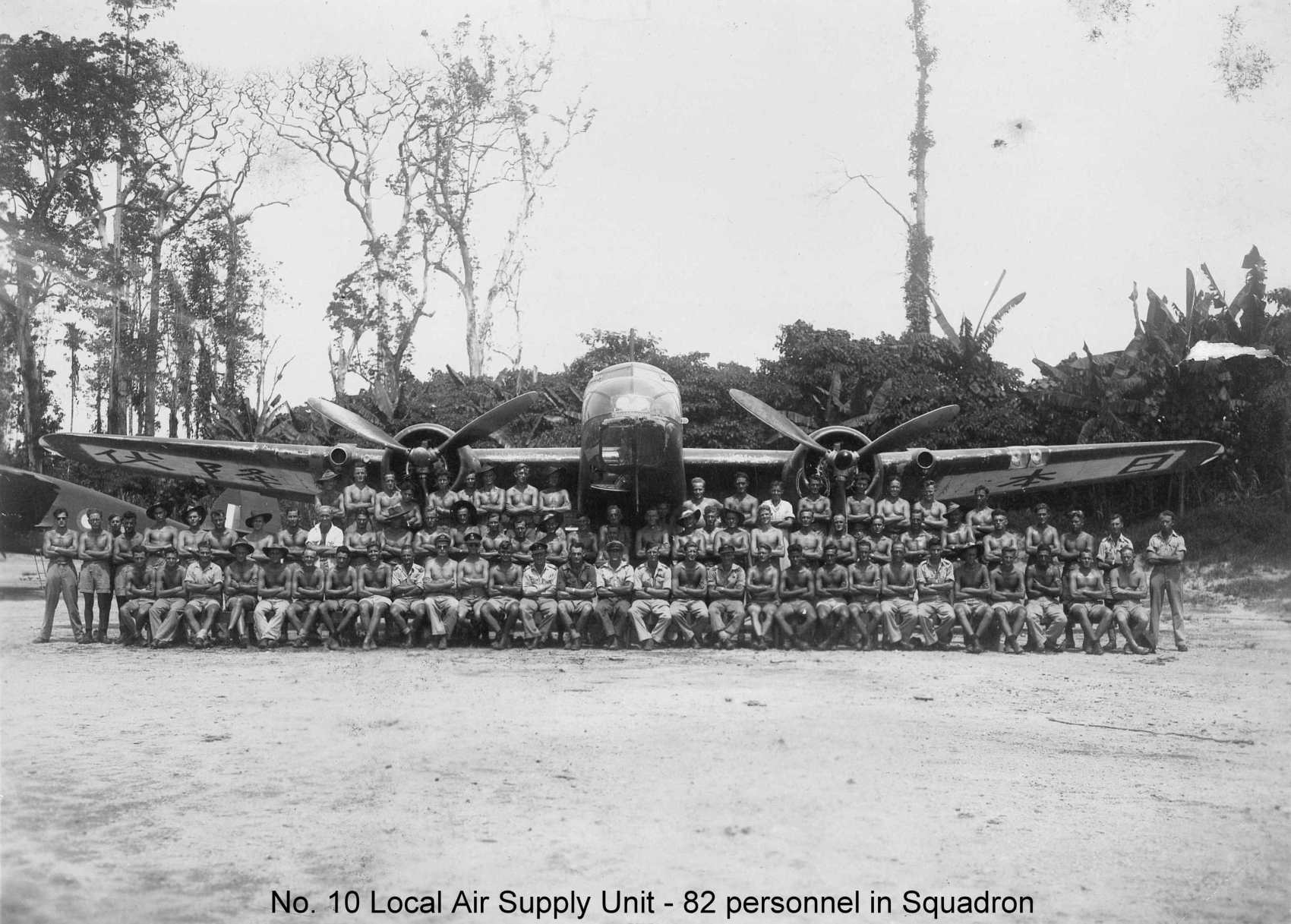 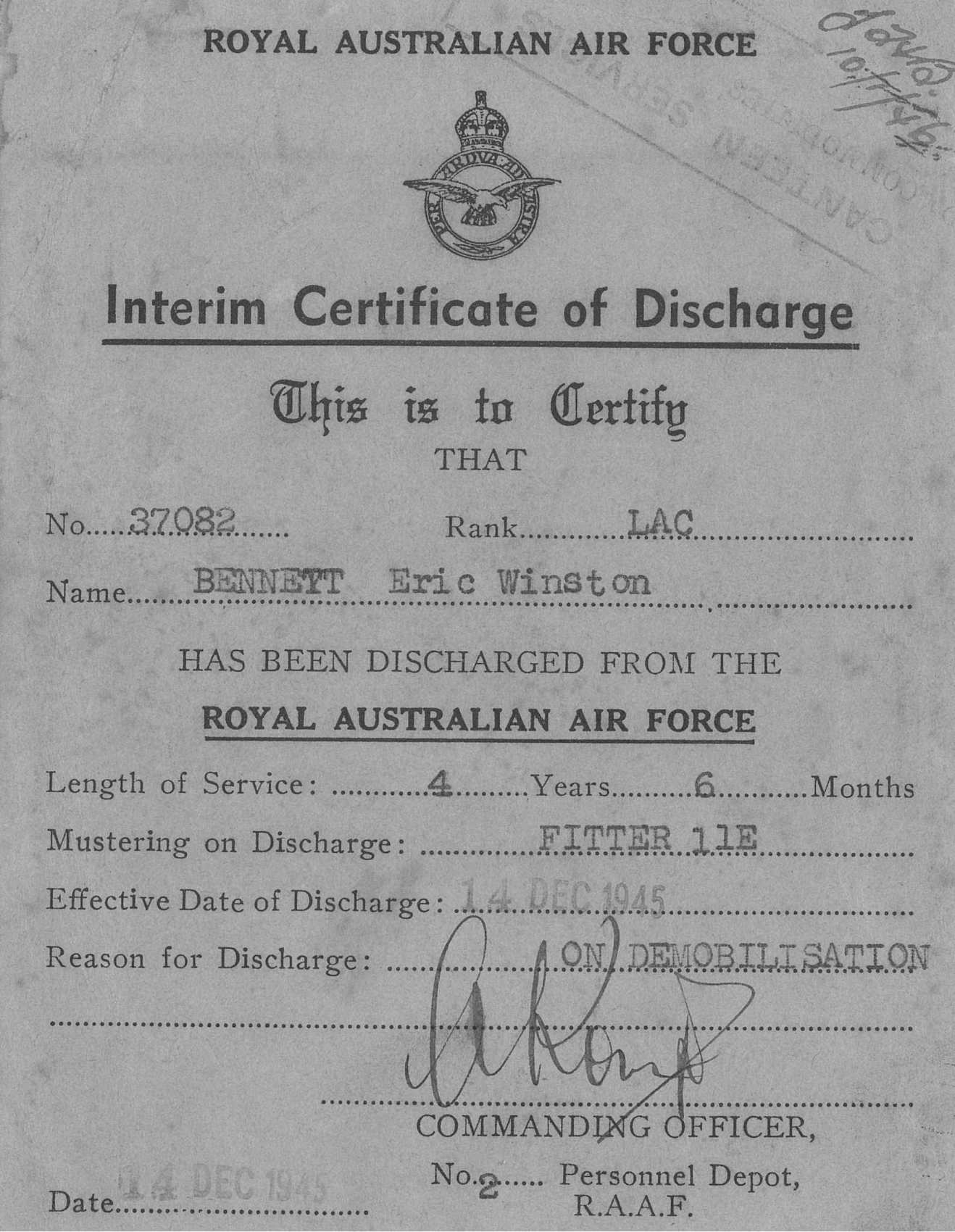